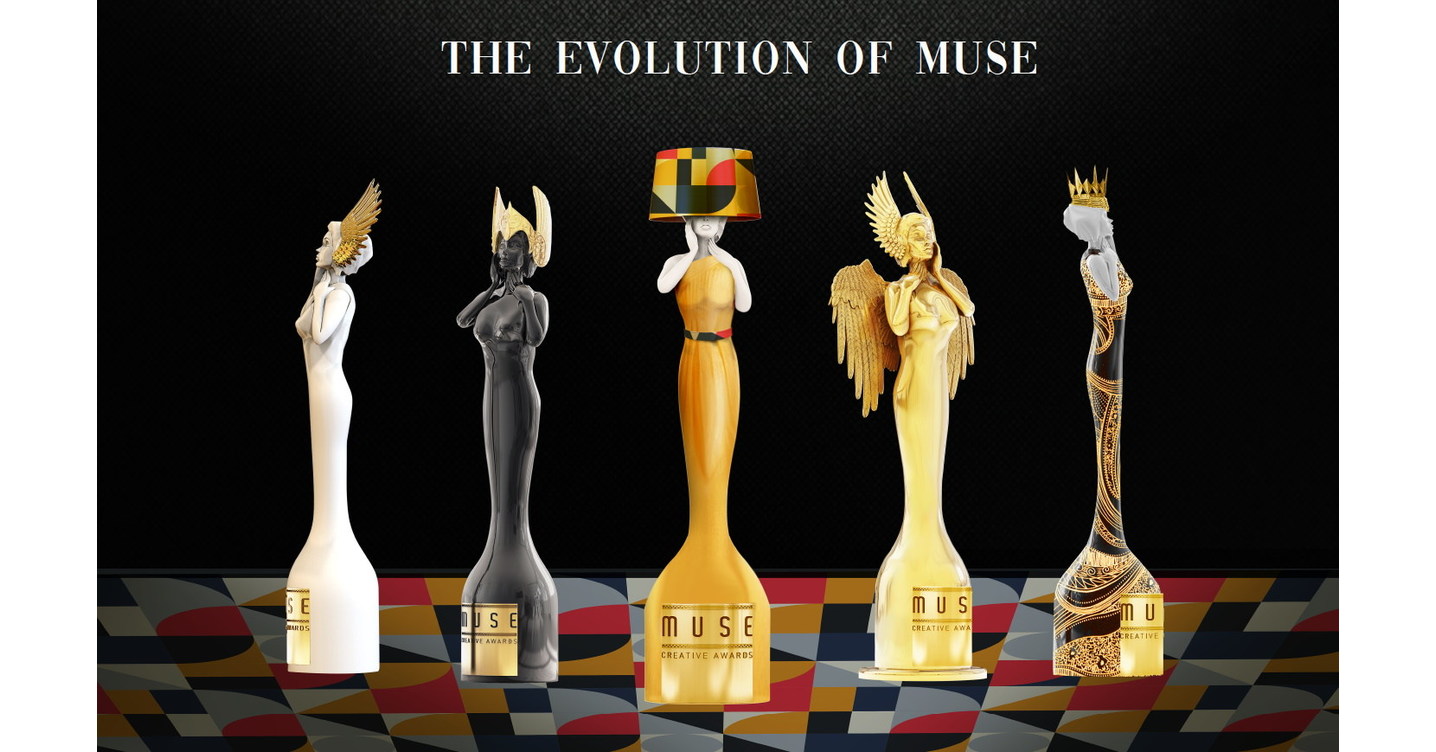 Awards and Trophies in Ancient Times

In ancient times, Romans erected columns, arches and magnificent statues as meaningful rewards for great achievement. In contrast, Greek troops in ancient times made trophies out of the arms and the armor of captured opponents and dedicated them to the gods. Those trophies looked like warriors.

It’s not clear when or where sports prizes were first handed out, but some people think these awards started with the Greeks. In the beginning, elite athletes who emerged victorious at the original Olympic games received horses or some other valuable item. Runners-up received nothing.

When standardizing sports prizes, the Greeks passed out crowns made from twisted olive branches to the winners instead of giving valuable items. These crowns were considered a serious status symbol, though, and the athletes who won them received money and other rewards back in their hometowns.

1559 or 1580s – Sources differ in opinion when it comes to the creation date of England’s Carlisle Bells. We do know that they were first awarded to flat/thoroughbred horse race winners in 1599. These bells are thought to be the oldest official sports trophies in the world.

1600s – England created a double-handled chalice as a trophy sometime in the 17th century for the winners of various sporting events.

1673 – England created the Scorton Silver Arrow in about 1673 for archery winners. Winners also received silver coins in a pouch and a silver brooch. The Silver Arrow Competition is the world’s oldest and longest established, and still-recorded sporting event.

1774 – Scotland created the Royal Musselburgh Old Club Cup in 1774. It is thought by some people to be the oldest cup still competitively played for.

1848 – Originally called the 100 Guinea Cup, America’s Cup is the oldest cup in international sports. England created it for yacht sailing match race winners in 1848. It was first awarded in 1851.

1874 – Scotland created the Scottish Cup trophy in 1874 and began presenting them to football/soccer winners that same year.

1892 – Canada created the Stanley Cup in 1892 and first awarded it to hockey winners in 1893. Cups are popularly presented to winners of auto, sailing and horse races. Two famous cups are the Davis Cup and the Stanley Cup.

Modern Olympic medal designs give a nod to some of the ancient games. Reflective of England’s 1673 Scorton Silver Arrow (plus coins and a brooch), today’s winners in major sports events receive trophies and cash when they win. Additionally, the double-handled chalice trophy idea of the Middle Ages continues to this day and is now referred to as a “cup.”

Today, there are many types of awards and trophies to choose from. Options include award plaques, commemorative wall clocks, sculptures, special photo frames, perpetual awards, desktop crystal and acrylic awards, to name a few. You can also have custom work done that’s based on your design idea. As they have been throughout history, customized items make a very special and unique gift.

Awards and trophies from recent centuries haven’t cost anybody a literal arm or a leg. Today, they start at under $20 and top out at around $1,500. You’ll also find a very large number of award and trophy ideas to choose from these days.